March 15, the Ides of March. In 44 B.C., a seer warned Julius Caesar to “beware the Ides of March”. Caesar was assassinated that day, betrayed by the Senate. Legend has it that Caesar fought his attackers until he saw his close friend, Brutus, standing alongside the enemy. This betrayal prompted Caesar to look at his friend and say, “Et tu, Brute?” He then stopped resisting and succumbed to his attackers. 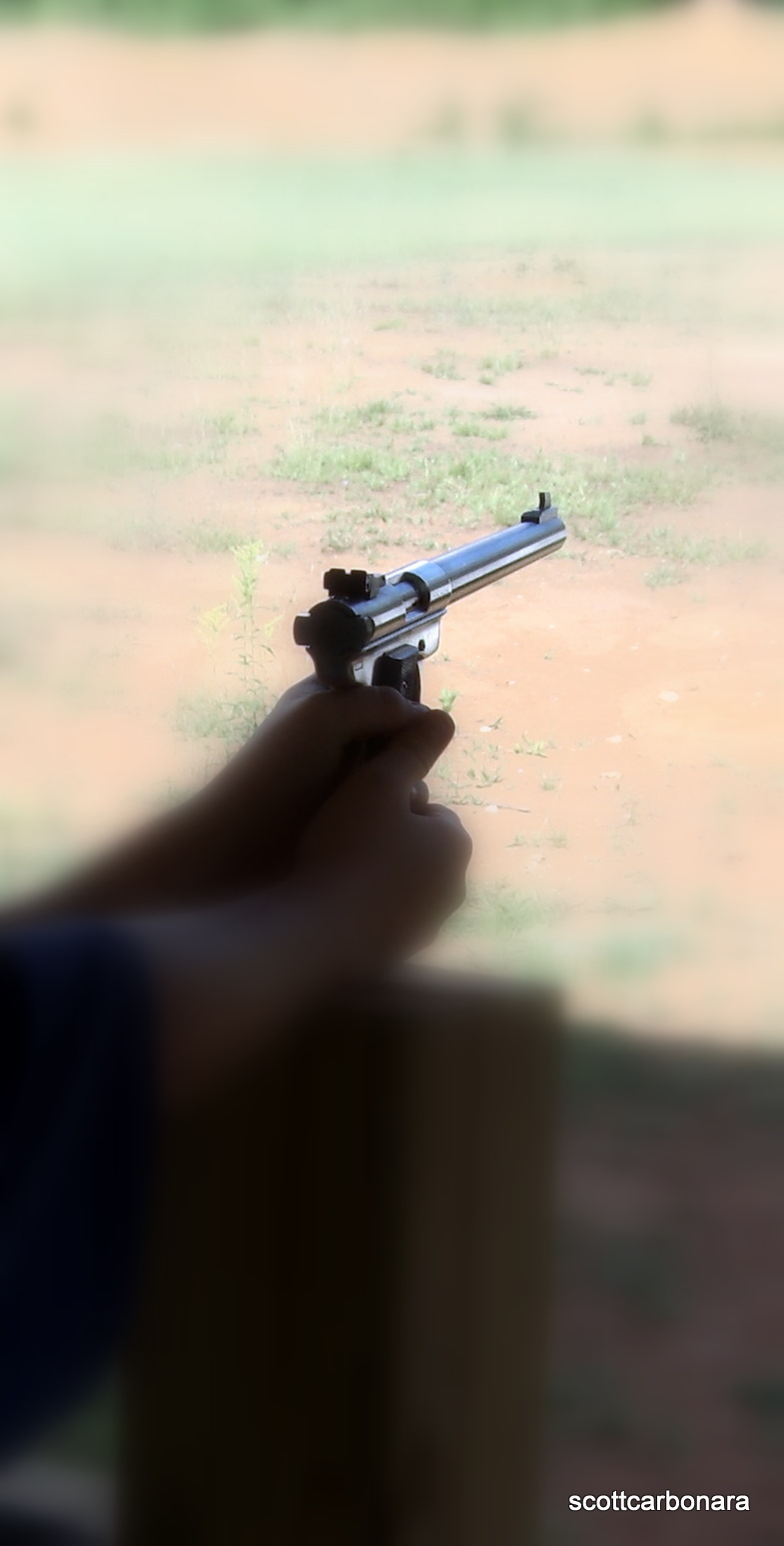 It might be your boss who betrays you. He’s always been jealous of your talent and intelligence. And you know what else you’re probably right about? He’s never liked you.

It could be one of your co-workers, that one who always takes credit for your work. She loves sending out status on the projects you work on together so it looks like she’s the only one doing the work. I’ll bet it’s her.

You know who the most likely suspect is, though? You. You tend to be your own worst enemy. You spend a lot of time watching everyone else in your department and gossiping about people and things that are none of your #@%&*# business. Have you considered working as hard at your job as you as you do at blaming others and making excuses for your lack of success?

If there’s going to be a death today, don’t let it be by suicide.